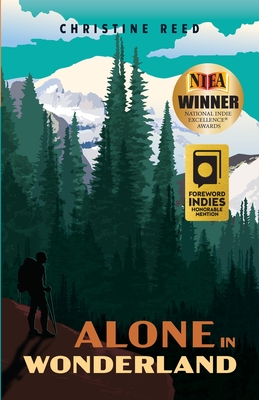 Winner of the Indie National Excellence Award for Nonfiction Category.

Christine discovered long distance backpacking while surfing the internet at work. She decided that day to attempt to thru-hike the Appalachian Trail. One adventure led to another and a few years later she set out on the Wonderland Trail in Mt Rainier National Park.

Her Rugged Outdoors Woman persona started as a joke, a nod to the outdoor adventurer that she wished to be. But in the years since, she has come into her own as a backpacker, rock climber, and trail runner. This book is a testament to the decision to name who you want to be and make it so.