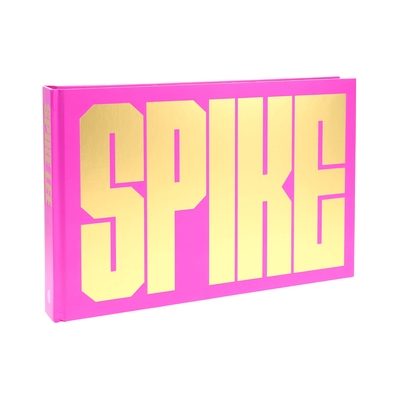 Spike Lee is a world-renowned, Academy Award-winning filmmaker, a cultural icon, and one of the most prominent voices on race and racism for more than three decades. His prolific career has included over 35 films, including his directorial debut She's Gotta Have It (1986), his seminal masterpiece Do the Right Thing (1989), and more recently, his Oscar-winning film BlacKkKlansman (2018). Spike Lee's provocative feature films, documentaries, commercials, and music videos, have shone the spotlight on significant stories and have made an indelible mark in both cinematic history and in contemporary society.

This career-spanning monograph titled SPIKE is a visual celebration of his life and career to date. The custom bold, typographic design is inspired by the LOVE/HATE brass rings that Radio Raheem wore in Do the Right Thing and that Spike Lee wore at the 2019 Academy Awards. The gold foil deboss on SPIKE on the vibrant fuchsia front cover is a bold and beautiful, eye-catching design. Featuring hundreds of never-before-seen photographs by David Lee, Spike's brother and long-time still photographer, SPIKE the book, includes behind-the-scenes, insider images that underscore his creative process and his significant impact on the culture at large. From his critically acclaimed film Malcolm X (1992) starring Denzel Washington, to his recent film Da 5 Bloods (2020) featuring the late Chadwick Boseman, Spike Lee's work continues to resonate now more than ever. Also included here are his beloved commercials with Michael Jordan for Nike, which helped launch the billion-dollar Jordan brand product empire, as well as his music videos with Prince and Michael Jackson. This is a must-have collector's item and ideal gift for any cinephile and fan of one of the most prominent and influential filmmakers in history.

Shelton Jackson "Spike" Lee is an American film director, producer, screenwriter, actor, and professor. His production company, 40 Acres and a Mule Filmworks, based in Fort Greene, Brooklyn, has produced more than 35 films since 1983. He has won numerous awards including two Academy Awards, two Emmy Awards, two BAFTA awards, and the Cannes Grand Prix. He is a graduate of Morehouse College and New York University's Tisch School of the Arts, where he is a tenured Professor of Film and Artistic Director.

“SPIKE is a hefty, glossy compendium of the still-unfolding career of one of cinema’s most clarion voices. It’s also an intimate story of family, with siblings on both sides of the camera: Spike as seen through his brother’s lens.” —Associated Press

“Technically, SPIKE is a film-by-film study of the director’s career. But it’s hardly stuffy. It’s a visual joy with choice comments from the man himself.”-The New York Times

“This gorgeous coffee-table book offers a behind-the-scenes look at the prolific director’s most iconic work.”-Entertainment Weekly 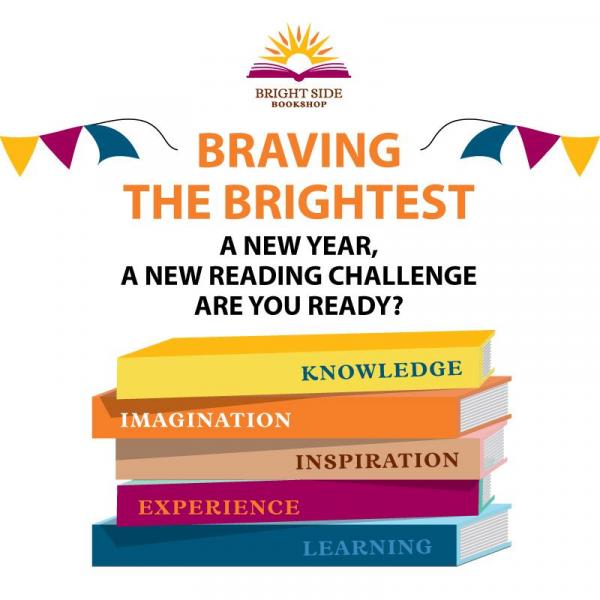