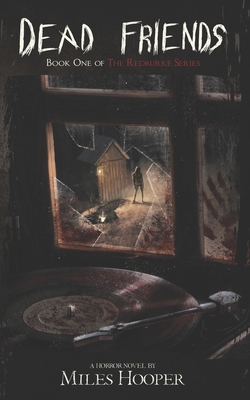 On graduation night of 2007, they were a tight-knit group of Phoenix suburb kids, ready to take the world by storm. Then came six years of recession, failure, and strained friendship.

It's now fall of 2013 and the estranged friends are called back together. They meet at a cabin tucked away in the woods of Northern Arizona. Their reconnection is a stinging reminder that their twenties were not what they had promised themselves.

Over the course of their visit, it becomes clear that an obscure force is feeding their contempt for one another and convincing them to do things... violent things.

Dead Friends is a macabre psychological horror story for anyone who has survived, or is currently living through, their twenties.